Difference Between Ios And Android Apps 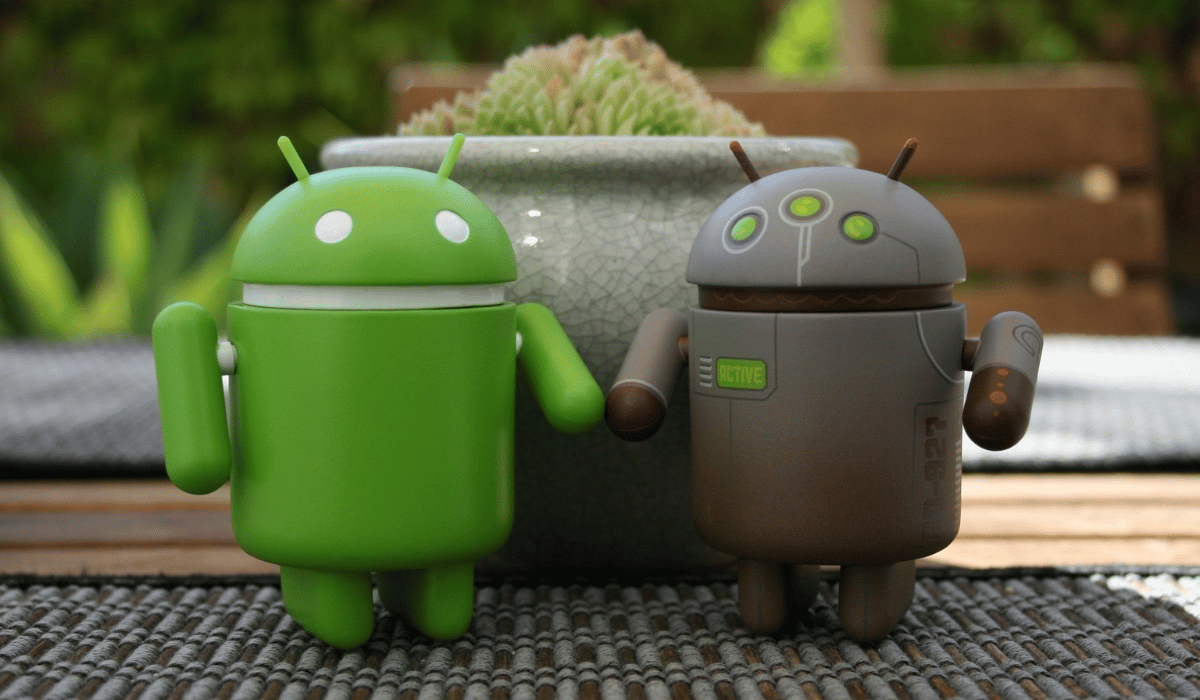 What is the android application?

Android application is a type of application which is available for android operating system devices which is made on Linux and are open source and designed by Google.
Kotlin, Java, and C++ are all viable options for developing apps for Android. You can create an Android application package (APK) or Android app bundle (APB) from your source code using the Android SDK tools. If you want to install an Android app on your Android-powered device, you’ll need to download its Android package, an archive file with an.apk extension containing all of the app’s runtime components. Files with the.aab extension are Android App Bundles, and they contain the entirety of an Android app project along with metadata that is not needed during runtime. Since the generation and signing of the APK for Android devices is delayed until after the AAB has been published, the latter is not possible. If you’re using Google Play to distribute your app, for instance, those servers will build optimised APKs with only the data and instructions needed to run the app on a specific device. The following Android safeguards keep your app safe while it’s running in its own isolated space, or “sandbox”: Android is a Linux-based multi-user system where each application acts as a separate user.
Each program gets a Linux user ID automatically (the ID is used only by the system and is unknown to the app). All of the app’s files will have their permissions set so that only the user ID associated with that app will be able to access them.
Because each process has its own VM, the code within each app can operate independently of one another. Linux applications all operate in their own separate processes by default. When any part of the app needs to be executed, the Android operating system initiates the process and terminates it when the app is no longer in use or when system memory must be freed up for use by other applications. The Android operating system is founded on the principle of least privilege. This means that by default, each app only has access to the resources it needs to perform its intended function. This makes for a highly protected setting in which applications cannot access unrestricted system resources. But there are ways for apps to communicate with one another and gain access to operating system resources: When two applications share the same Linux user ID, they have access to each other’s data without needing separate permissions for each. In order to save system resources, applications sharing the same user ID can coordinate to run in the same Linux process and share the same virtual machine (VM). The apps’ certificates must match. In order to use features of a mobile device, such as its GPS, camera, or Bluetooth, apps must first obtain the user’s consent. For these privileges to be granted, the user must do so voluntarily. Managing System Permissions has more details.
The following ideas will be presented in the remaining sections of this document: What really makes your app what it is are the fundamental framework pieces.
The manifest is the file in which you specify the features and components your app needs to run. Separate from the app’s code, these resources help your app perform optimally on a wide range of devices.

What is IOS Application?

While android applications are generally designed by Google. The ios once are made by Apple primarily for Apple devices and not disturbed to other companies.
The iPhone app is a type of mobile application developed specifically for use on iOS-based iPhones and iPads. Applications of this type are compatible with Apple’s iOS and can be downloaded from the App Store.

Apple encourages programmers to make apps for the App Store. Additionally, the company has released a software development kit (SDK) alongside the sample code projects to help developers get started.

You can get apps from the Apple Store for free or for a price. Apple and the app developer split the money made from iPhone app sales and downloads. The ability to make in-app purchases gives app creators another source of income.

iOS app development refers to the practise of creating applications for Apple’s iOS platform and devices. Both Objective-C and Swift are used to create the apps, and then they are uploaded to the App Store for users to instal.

The iOS software development kit (SDK) is used by programmers to create applications for iOS-powered mobile gadgets. Developers can build, deploy, run, and test their apps with the help of the SDK’s included interfaces and tools.

The iOS frameworks and the Objective-C programming language are used to create native apps. An app is reviewed for quality before it is released to the public on the App Store.

We hope this post helps you to understand the difference between the IOS and Android applications. If you have any questing feel free to contact Dubai’s best mobile app development company. 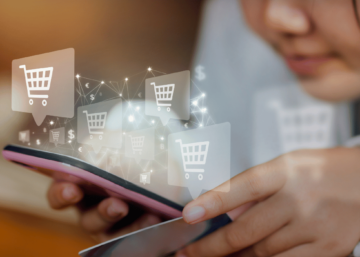 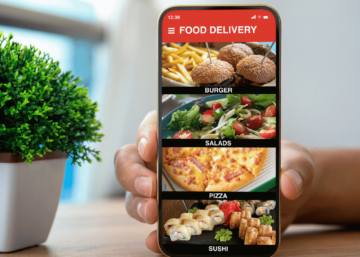 You're a restaurant owner who's considering building a food delivery app to help boost sales.... 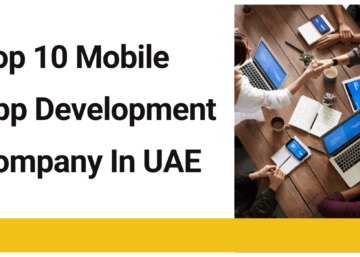 Today, we are going to explore about the top app development companies from across hundreds...

Wondering How We Create?